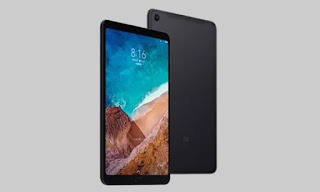 Chinese tech brand Xiaomi is reportedly working on new premium tablet models, according to leakster Kacper Skrzpek (@kacskrz) via XDA. With the last product from that category being the Mi Pad 4 series (pictured above) back in 2018, the company seemingly had stopped releasing newer tablets ever since.

The leakster claims that data regarding three new Xiaomi tablets were discovered in the alpha build of MIUI Home 12.5. All three were listed under code names inspired by ancient Mesopotamian myths such as “nabu”, “enuma” and “elish”.

Upon further research, Skrzpek found that “nabu” – which features a model number ending in K82 – will be powered by Qualcomm’s SM8150 platform. This could mean that the tablet could feature a Snapdragon 855 or 860 series chipset. It will also feature a 8,720mAh battery, the leakster added. Being the only device listed to have the aforementioned model number, it is believed that “nabu” will be an independent tablet from the latter two.

Speaking of which, “enuma” and “elish” is said to feature the model numbers K81 and K81A respectively, which suggests that the duo may be part of a series. Unlike “nabu”, the leakster revealed both tablets will feature Qualcomm’s SM8250 SoC platform – possibly the Snapdragon 865 or 870 models. “Enuma” is noted to also feature LTE or 5G connectivity.

In terms of display, Skrzpek says that all three devices will come with IPS LCD screens with 2560 x 1600 px resolution, 16:10 aspect ratios and 120Hz refresh rates. Size-wise, “nabu” is said to feature a 10.97-inch diagonal display but unfortunately, no information regarding the screen size for “enuma” and “elish” were provided. 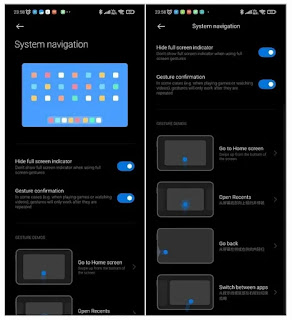 While the possibility of Xiaomi taking another jab at the tablet market sounds interesting, we still can’t disregard the chances of this information of being inaccurate. Regardless, the company will definitely announce these new devices in the near future, should this leak be proven true in the end.
at May 10, 2021
Email ThisBlogThis!Share to TwitterShare to FacebookShare to Pinterest
Labels: Models, New, on, Premium, Reportedly, Tablet, Three, Working, Xiaomi