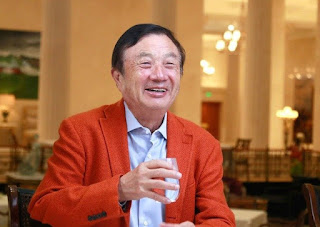 Huawei founder Ren Zhengfei is urging staff to shift their focus on software development instead of hardware, according to an alleged internal memo spotted by Reuters. With the company’s smartphone production now at limited capacity, a change in direction is necessary in order to counter the ongoing sanctions that were imposed by the US government, he explained.
Ren added that development in the software field is “outside of US control”, which would grant Huawei “greater independence and autonomy.” The memo also mentioned that software such as its own HarmonyOS mobile operating system, Mindspore AI cloud framework, and other IT products will be given priority. It’s worth noting that the company had recently confirmed that it will be launching its mobile OS in early June.

Huawei’s shift in focus to software would depend on finding the right business model and is envisioned to adopt an open source approach, the founder wrote. In addition, Ren encouraged staff to strengthen the company’s position in China and also build up its territory in regions, with the possibility of excluding the United States altogether. “Once we dominate Europe, the Asia Pacific and Africa, if U.S. standards don’t match ours, and we can’t enter the U.S., then the U.S. can’t enter our territory,” he said. 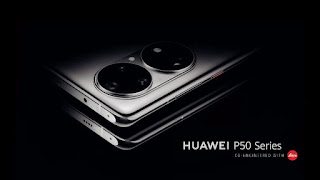 While it may be shifting its focus to the software market for its future endeavors, Huawei still has ongoing plans on hardware production. This includes the newly announced collaboration with Changan Automobile to include the design and development of automotive-based semiconductors. On the unofficial side of things, the company has yet to officially announce its latest flagship, the Huawei P50 series, which has seen numerous leaks since the beginning of the year.
at June 10, 2021
Email ThisBlogThis!Share to TwitterShare to FacebookShare to Pinterest
Labels: Development, Focus, Founder, Huawei, on, Reportedly, Software, Staff, to, Urging