US Looking To Open Up To 10 New Chip Factories 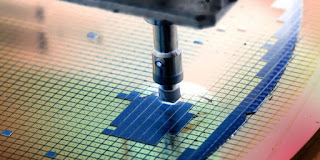 If a proposed US congressional bill is passed, the country could see the opening of up to 10 new chip-making plants, US Commerce Secretary Gina Raimondo said.
According to Reuters, Raimondo said the US$52 billion (~RM215 billion) bill, which currently seems to have bipartisan support, would generate “US$150 billion-plus” in investment in chip production and research.

“We just need the federal money … to unlock private capital,” Raimondo said. “It could be seven, could be eight, could be nine, could be 10 new factories in America by the time we’re done.” 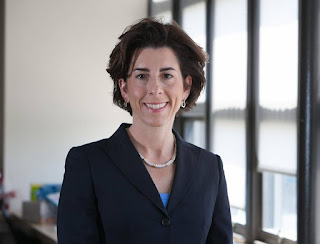 As reported before, the US is keen to ramp up its domestic chip production capacity in the face of a global chip shortage and an escalating rivalry with China. The shortage has caused production issues for US companies from Ford to Apple, highlighting a critical vulnerability in the nation’s supply chain.

US President Joe Biden has been seeking funding for chip production in the country. Accordingly, Senate Majority Leader Chuck Schumer last week unveiled a bill that would pour US$52 billion into domestic chip production and research over five years.

Industry groups, which have loudly pleaded for more chip investment, often highlight the fact that the US share of global chip-making capacity fell from 37% in 1990 to just 12% today.

at June 10, 2021
Email ThisBlogThis!Share to TwitterShare to FacebookShare to Pinterest
Labels: 10, Chip, Factories, Looking, New, Open, to, up, US