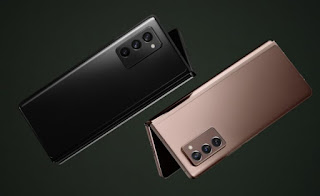 Recently, Korean news outlet ETNews reported that Samsung is selling its ultra-thin glass (UTG) to Google for an upcoming foldable phone. Now, another Korean news outlet, TheElec, reports that the company is also supplying foldable OLED displays to two other brands. They are Vivo and Xiaomi, which are also poised to release their own foldable phones.
The report states that Google’s device will make use of a 7.6-inch panel that folds inwards. No mention of a secondary display for this one as of yet. As for Vivo’s model, it is said to be getting an 8-inch main screen and a 6.5-inch secondary screen. No details on the new Xiaomi foldable phone, though. 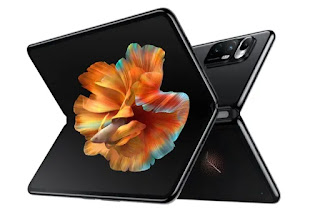 Among the three brands now buying displays from Samsung, only Xiaomi has experience in making a foldable phone. The company announced the Mi Mix Fold back in March. Chances are we will see something similar when the new model gets released.

Incidentally, the report also says that the OLED panel production for all three companies will only start in October. The report goes on to say that all three will be revealed in the fourth quarter of the year. With both display production and announcement happening in the same time window, their availability seems unlikely to be within 2021.

at June 20, 2021
Email ThisBlogThis!Share to TwitterShare to FacebookShare to Pinterest
Labels: and, Display, Foldable, Providing, Samsung, Screens, to, Vivo, Xiaomi