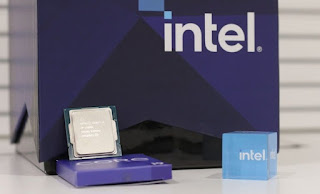 Intel appears to have provided confirmation that its upcoming 600 series motherboards will support both 12th generation Alder Lake-S and 13th generation Raptor Lake-S CPUs, when all three products launch in the future. The chipset board’s compatibility was discovered within documentation submitted to the SATA-IO, the body responsible for getting hardware vendors to adhere to SATA specifications and other accessories.

Breaking down the document further, it lists the model number and name of the product, Alder-Raptor Lake, along with four device IDs, 7AB0, 7ACB, 7A30, and 7A4B. Beyond that, however, there is no further information about the chipset board.

That said, the discovery does provide a bit of good news for the future; rather than create another motherboard chipset for each consecutive CPU generation, Intel has once again chosen to enable backwards compatibility between its 12th and 13th generation Core series lineup. Much like the Z270 chipset that supports both its 6th generation Skylake and 7th generation Kaby Lake processors, albeit with less features available for the former. 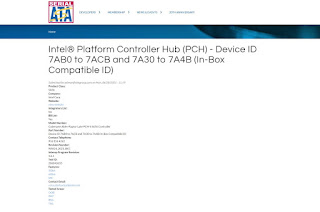 As for the CPU lineups themselves, we at least know that Alder Lake-S is set to be the second lineup to use a hybrid processor architecture, the first having been its 10th generation Lakefield CPUs that were recently discontinued, at least for its laptop segment anyway.

We also know that the Alder Lake-S will be the first CPU lineup to move away from the already archaic 14nm die lithography and into 10nm. Further, the new CPU series is expected to support the new DDR5 memory standard, as well as PCIe 5.0 and the possibility of a 14-core CPU as one of its offerings.