macOS Monterey Is The New Operating System For Apple Desktops 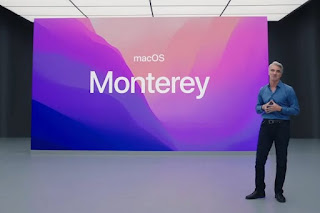 Last year, Apple announced a pretty major update for its macOS in the form of Big Sur. This year, the company announced the next macOS, called Monterey, during its WWDC event.

All in all, macOS Monterey is probably not as massive as the Big Sur that came before it. That being said, it’s still the culmination of the many other improvements announced on other fronts during WWDC. One example is Universal Control, which takes the company’s Continuity feature to the next level. By extension, the Mac running this new OS also acts almost like the control centre for all your Apple devices.

While Universal control is the biggest improvement that macOS sees with the introduction of Monterey, it’s not the only one. Other improvements include the FaceTime improvements, including SharePlay, as well as the Quick Notes we saw with the iPadOS 15. 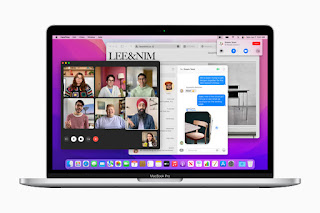 And then there’s Shortcuts, which is what Apple calls the start of automation on Mac. There will be a number of prebuilt ones, but you are free to make your own. These can allow you to open multiple apps, and even play music, with a single click.

As before, macOS Monterey is available today in developer beta. The public beta will come in July, and the full release sometime by the end of the year.

at July 04, 2021
Email ThisBlogThis!Share to TwitterShare to FacebookShare to Pinterest
Labels: Apple, Desktops, for, is, macOs, Monterey, New, Operating, System, The