Google: We Want To Discuss Malaysia’s Cabotage Policy With The PM 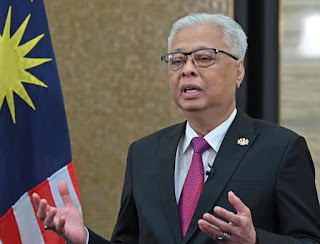 Google and several tech companies have sent a letter to the office of Prime Minister Ismail Sabri Yaakob last week. Through the letter which apparently has been co-signed by Amazon, Facebook, and Microsoft, these companies are looking to meet up with the PM to discuss Malaysia’s cabotage policy.

This was confirmed by a Google spokesperson to Reuters last weekend. Words of its existence have been making rounds in the industry a few days before the confirmation although Reuters has noted that Amazon, Facebook, Microsoft, PM’s Office, and Ministry of Transport (MoT) have not yet responded to its queries regarding the letter. 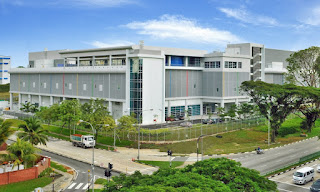 Back in 2019, MoT was under the leadership of Anthony Loke who at the time allowed foreign ships to perform submarine cable repairs in Malaysian waters to help speed up such tasks. Subsequently, the move was also expected to make Malaysia more attractive to data centre operators.

However, the exemption was reversed in November 2020 by its successor, Ir. Dr Wee Ka Siong who apparently did so to protect the interest of the local shipping industry and national security. Aside from the four tech giants, others within the tech industry including Malaysia Internet Exchange (MyIX) and Malaysia Digital Economy Corporation (MDEC) have expressed their concern regarding the move.

In fact, many have blamed the cabotage issue as one of the possible reasons why Facebook and Google do not include Malaysia for its upcoming submarine cable network projects in Southeast Asia such as Echo, Bifrost, and Apricot. It remains to be seen whether things will actually change given that PM Ismail Sabri has made Dr Ka Siong in charge of MOT once again, we do hope that the issue will be resolved as soon as possible.
at September 08, 2021
Email ThisBlogThis!Share to TwitterShare to FacebookShare to Pinterest
Labels: Cabotage, Discuss, Google, Malaysia’s, PM, policy, The, to, Want, We, With