Windows 11 To Be Officially Available On 5 October 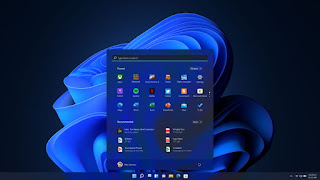 Microsoft has announced that the general release of Windows 11 will officially take place starting from 5 October onwards. The announcement took place just two months after the new operating system made its official debut back in June.

So, what exactly going to happen on 5 October when it comes to Windows 11? For starters, it will be the day that consumers begin to be able to get their hands on PCs that are pre-installed with the new operating system.

At the same time, Microsoft said that it will begin to roll out Windows 11 to eligible Windows 10 PCs but this is where you have to manage your expectations. In today’s announcement, the company noted that newer devices will be offered to upgrade first.

Microsoft also said that the actual availability of the update for each device will depend on several factors including hardware eligibility, reliability metrics, and age. Nevertheless, the company expects that all eligible Windows 10 PCs will receive the free Windows 11 upgrade offer by the middle of 2022. 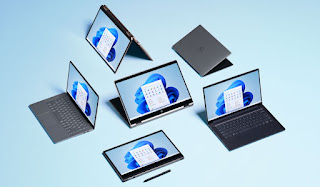 In case you missed it, here is the minimum system requirement for Windows 11:

Not to forget, your system must also be powered by one of these AMD, Intel, or Qualcomm processors in order to be an eligible Windows 11 system. While you may be able to the new operating system on your machine through the age-old ISO method despite it not meeting the requirement, you may have to manually download and install important updates as Microsoft is going to cut off the Windows Update feature on unsupported PCs.

at September 05, 2021
Email ThisBlogThis!Share to TwitterShare to FacebookShare to Pinterest
Labels: 5October, Available, Be, Officially, on, to, Windows11