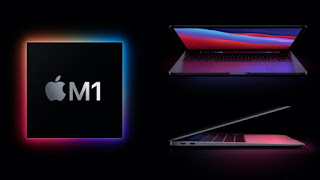 Apple has found itself in another legal wrangle, yet again, in the US. Earlier this week, Bursor and Fisher, a law firm based in California, filed a class-action lawsuit against the company from Cupertino, over reports of cracking M1 MacBook displays.

The law firm is specifically suing Apple for selling its M1 Macbooks even it knew that their product was being fitted with unreliable displays that could crack even under the most normal use cases. The lawsuit also takes its accusation further by suggesting that Apple used defective displays on purpose, as a means of getting unfortunate consumers to head over to its stores. Where it could charge them as much as US$850 (~RM3545), just to repair their affected M1 MacBooks.

Issues brought on by the cracked displays reportedly include blacking out, a light show of magenta, purple, and blue lines, or simply “ceasing to function” altogether. Moreover, it seems that replacing the cracked displays of the affected M1 MacBooks do not guarantee that the issue will not occur again, as some consumers who did repair their machines reportedly suffer repeat performance. 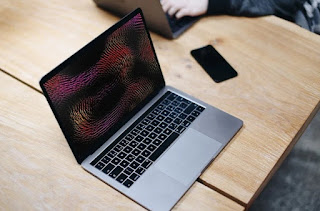 At the time of writing, Apple has yet to comment on the matter.
at October 01, 2021
Email ThisBlogThis!Share to TwitterShare to FacebookShare to Pinterest
Labels: Apple, Cracked, Displays, Lawsuit, M1, Macbook, Over, Slapped, With