GOG Pulls Hitman – GOTY; Admits It Has DRM In Its Current Form 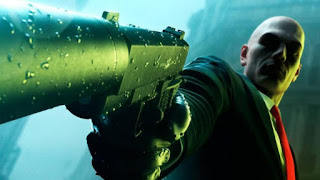 Late last month, GOG put up its version of Hitman – Game of the Year Edition. Being on GOG usually meant no DRM, but gamers soon found out that many of the game’s unlocks were tied to having an internet connection. After over two weeks, the CD Projekt storefront finally unreleased the game.

In a forum post, GOG community manager Gabriela Siemienkowicz, via the handle “chandra”, said that “we shouldn’t have released it in its current form, as you’ve pointed out”. The post also mentions talks with IO Interactive, the developers of Hitman – GOTY, presumably to properly work on a version of the game that didn’t need online connectivity to unlock new gear and starting locations. 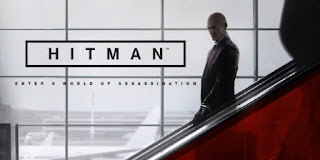 To quickly recap, the Hitman reboot trilogy by IO Interactive required an internet connection to unlock new gear, costumes and starting equipment for every stage that you clear. This is the crux of the game’s massive replayability value. But all those unlocks, and by extension replay value, being tied to an internet connection is considered DRM, and it’s not difficult to see why.

The bit about dialogue with IO Interactive implies that GOG will one day rerelease a version of Hitman – GOTY that doesn’t need an internet connection for the unlocks. But it’s still up in the air as to when, or even if, that will happen.

at November 08, 2021
Email ThisBlogThis!Share to TwitterShare to FacebookShare to Pinterest
Labels: Admits, Current, DRM, Form, GOG, GOTY, Has, Hitman, in, it, its, Pulls