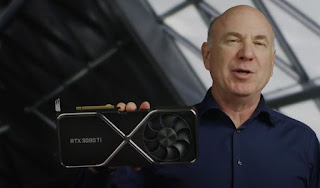 NVIDIA seems to have made a sudden request to all of its board partners, asking them to halt the production of its soon-to-be announced GeForce RTX 3090 Ti graphics card. Effectively, this also means that NVIDIA’s original plan of launching the card later this month is clearly not happening.

The news was initially reported by TweakTown, whom got the news from their source. However, when asked why the GPU maker requested to “pause production” of its AiB partner’s custom-cooled RTX 3090 Ti, the source wasn’t clear. However, thanks to Videocardz, we now know that NVIDIA’s 11th hour request seems to stem from issues with the card’s BIOS and hardware but nothing else beyond that point. 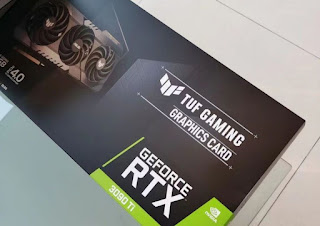 The RTX 3090 Ti was first announced during CES 2022 earlier in the month, albeit briefly. At the time, the company confirmed what earlier rumours had speculated about the card: it would still retain the same 24GB GDDR6X memory, but clocked at a faster 21Gbps and required a much higher 450W TDP, conducted through a new 16-pin Microfit PCIe MOLEX connector.

In any case, we’re just going to have to wait on Team Green for further updates on the RTX 3090 Ti.