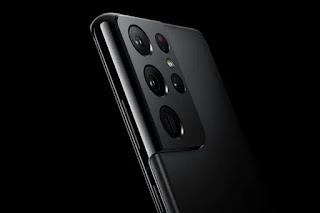 A recent rumour is suggesting that Samsung may be teaming up with Japanese camera maker Olympus (now operated by OM Digital Solutions) for some form of collaboration. It’s not confirmed on what the expected goal of this partnership would be, but it is speculated that it may involve the further development of the Korean brand’s mobile camera tech for its future smartphones.
News of this was first shared by leakster Yogesh on Twitter, who also suggested that both Samsung and Olympus could be working together to develop the Galaxy S22 Ultra, or a special edition Galaxy Fold smartphone. A separate report from Ice Universe on Weibo corroborated this, saying that his sources had also informed him of this alleged partnership. 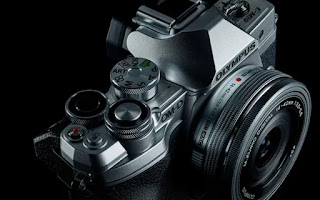 Smartphone companies partnering up with camera brands to elevate their smartphone’s imaging system isn’t anything new. In fact, just this year we saw OnePlus signing a three-year deal with Hasselblad, whereas Huawei’s existing partnership with Leica is still going strong despite the various setbacks the Chinese giant have been facing thus far.

As mentioned earlier, details of this supposed team-up between Samsung and Olympus is mostly unknown. However, Dutch tech site GalaxyClub claims that the Korean smartphone maker is considering including sensor-shift technology to its future Galaxy device with the help of the Japanese camera brand. 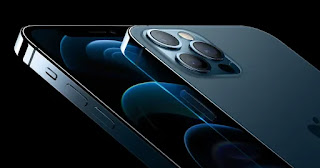 Unlike the commonly used Optical Image Stabilisation (OIS) system in smartphones which shifts the lens element of a camera to compensate for its shake, sensor-shift stabilisation moves the shooter’s image sensor instead – resulting in better image stabilisation in photography and video recording. The only known smartphone to feature sensor-shift tech is Apple’s most recent top-of-the-line model, the iPhone 12 Pro Max.

Whether or not Samsung and Olympus have actually inked a deal of some kind remains to be seen. Should this rumour be proven accurate, we’ll most likely be hearing an official announcement by either company in the near future.

at April 18, 2021
Email ThisBlogThis!Share to TwitterShare to FacebookShare to Pinterest
Labels: Camera, Elvate, its, Mobile, Olympus, Patnering, Reportedly, Samsung, Systems, to, With