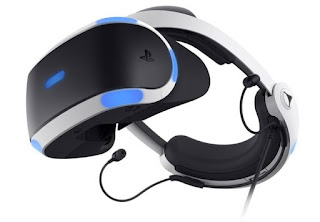 Sony Interactive Entertainment officially announced the next-generation PS VR headset. But the company did not provide a release date, beyond that it won’t be out this year. But a new report suggests that it will be out at the end of next year.
Bloomberg has a new report about a Japanese LCD maker pivoting its focus from phone screens to VR. But in it, the report also mentions the successor to the original PS VR. It claims that the company is looking to release it in “the holiday period of next year”. It also mentions that he headset will be using OLED panels provided by Samsung for its display. 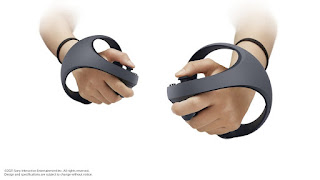 Prior reports pegged said display as being of around 4K resolution together. It is also said to come with foveated rendering, which makes use of eye-tracking tech. This allows the headset to only fully render areas a user is looking at to lower graphical processing load. The headset itself is also said to support haptic feedback.

At any rate, it looks like the next PS VR still has a long way to go before it is ready for the public. But it does look like it will have all the bells and whistles of the current generation PlayStation console when it does.

at June 18, 2021
Email ThisBlogThis!Share to TwitterShare to FacebookShare to Pinterest
Labels: 2022, End, for, Next-Gen, of, Planned, PS, Release, Reportedly, VR