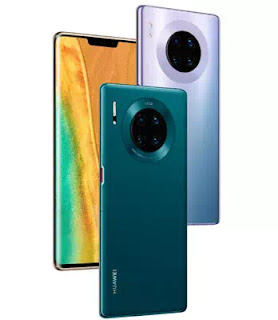 It appears that the next generation iPhone may not be the only upcoming smartphone to come with satellite communication capabilities. Or at least according to a new rumour provided by a tipster on Weibo (via GizChina.it), who suggested that Chinese tech giant Huawei might also equip the feature on the Mate 50, its second flagship handset.

Much like the more recent report regarding the function on next-gen iPhones, it is said that the Mate 50’s satellite communications is intended for emergency use as well. Similarly, this enables the phone to send distress messages via SMS, independent of a cellular service connection.

The tipster claims that this feature is supported by China’s Beidou satellite system, which offers navigation and emergency SMS services. Beidou first launched in the country back in 2015 and eventually expanded its services across the globe last year, which places it alongside other satellite-based navigation systems such as the United States’ GPS, Russia’s GLONASS, and Europe’s Galileo. 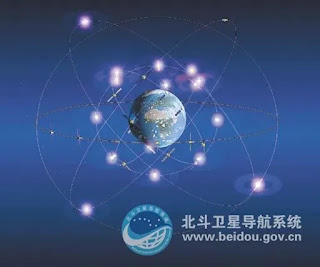 If this rumour is to be believed, we might see more handsets to be equipped with this feature throughout 2022. On that note, it is also suggested that Huawei could launch the unannounced Mate 50 flagship series by early next year. Which is actually much later than the Mate series’ usual launch window, but expected nonetheless due the component shortages caused by the various US sanctions imposed on the company.