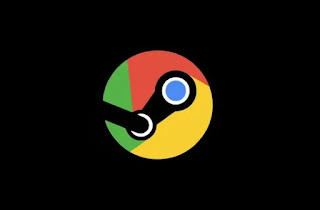 Google has reportedly ordered its software engineers to begin work on developing a new “Game Mode” for its Chromebooks. More specifically, the supposed Game Mode will reportedly be based off a Steam gaming container called “Borealis”.
Based on an article and screenshot of the program’s execution on ChromeUnboxed, the Game Mode seems to becomes active, once the Borealis window becomes full-screen. However, a comment by Chromium Gerrit also makes clear that, at current, the Game Mode has yet to be implemented and any attempts to get it running seems to result in an error message is logged instead.

As it stands, there still isn’t a lot of solid information about the feature, but speculations suggest that once Game Mode is enabled, it should provide Chrome OS users with access to tools like pointer lock and performance priority on the gaming window. This also includes access to other apps and executables like messaging, screen recording, among others. 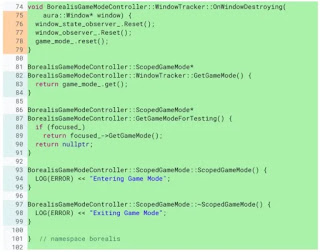 Having a dedicated Game Mode makes sense, depending on the angle you view it from. The majority of Chromebook users already have access to game streaming services like Google Stadia and NVIDIA’s GeForce NOW. Couple those with the fact that Valve has a Steam client for the platform already underway, it understandable why Google wishes to have a dedicated Game Mode out and about, in order to provide its userbase with a more immersive gaming experience.
at March 30, 2021
Email ThisBlogThis!Share to TwitterShare to FacebookShare to Pinterest
Labels: A, Be, Chrome, for, Game, Google, Mode, on, OS, Rumoured, to, Working