Google Allegedly Boosted Its Own Ads System Over The Competition 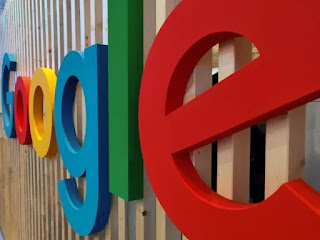 The advertising space is a very competitive one among the big names in tech. Among them is the internet search giant Google. The company is allegedly gaming the ad market to give its own an advantage.

The Wall Street Journal reports that this program, known as Project Bernanke was revealed via court documents filed in an antitrust lawsuit in Texas. Under the project, Google makes use of historical data from publishers’ ad servers to undercut the competition. The internet search giant claims that this is comparable to data maintained by other buying tools. 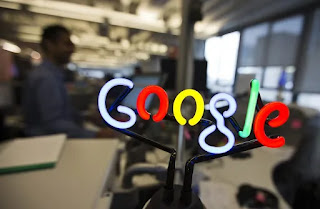 That being said, the potential problem lies with the fact that Google is both the operator of a major ad exchange as well as a representative of buyers and sellers in the very same exchange. The company itself is also an ad buyer in the space. The combination of all these leads to the allegations that it can game the system to its advantage. More specifically, this allows it to not only undercut the competition, but also pay publishers less on winning bids. This amounts to insider trading, as the Texas court claims.

Incidentally, documents submitted to the Texas court were also unredacted. This may reveal the more secretive elements of the Google ad business. The company has been given the chance to refile a more “properly-redacted” version.

at April 16, 2021
Email ThisBlogThis!Share to TwitterShare to FacebookShare to Pinterest
Labels: Ads, Allegedly, Boosted, Competition, Google, its, Over, Own, System, The